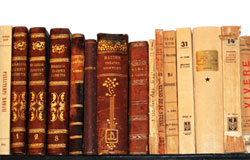 In early 1930, a recent graduate of Vanderbilt University opened a small shop on Nashville's Fourth Avenue, where the L&C Tower would someday stand. It was the beginning of the Great Depression and Charles Elder was taking a gamble. But, he did know one thing. He loved history and he loved books. That small shop was the beginning of Elder's Bookstore, one of the landmarks of Tennessee and the South. Today, in its 75th year, Elder's Bookstore is the oldest general bookstore in continuous operation in Nashville. If you have not visited our store, we invite you to stop in while you are in Nashville and browse. You may never want to leave our world of books. Charles Elder was the dean of Nashville booksellers until his retirement at the age of 93. He started our store in the depths of the Great Depression. Nationally known as an expert on ephemera and manuscripts, he was also widely versed in maps and early Tennessee history. He was a winner of the Frances Neel Cheney Award by the Tennessee Library Association and was honored by the Tennessee Booksellers Convention in 1990 for his lifetime of service to the industry. Since his retirement, his son Randy Elder has become owner and operator of the business. From his earliest days, Randy Elder has been around books, reading them, and then helping his father buy and sell them. He started as a partner and sales manager and is now owner. He has been responsible for the store's rise to the status of foremost re-publisher of early Tennessee and Nashville history books. Under his direction, Elder's has become one of the premier dealers in 20th century literature - particularly Southern Literature - in the United States. 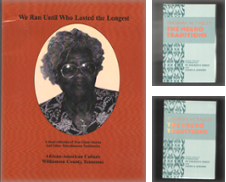 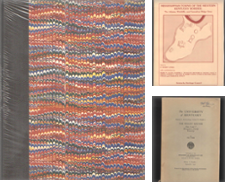 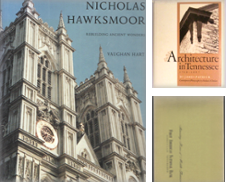 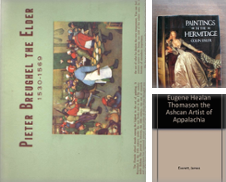 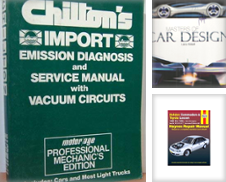 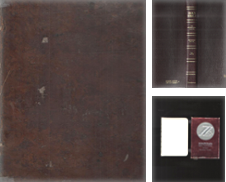 HOURS OF OPERATION: Our hours are 10-3:00 CST Monday through Saturday. We are closed on Sunday.

PAYMENT: We accept Visa, Mastercard, Discover, Check, or Money Order. CREDIT CARD CUSTOMERS: WE MUST HAVE YOUR 3 DIGIT SECURITY CODE!!! Put the name of the book you are ordering on the Check or Money Order, and your telephone number, thanks. Also, orders under $40.00 sent via Media Mail are not insured. If you want your package insured, please let us know.

SHIPPING: We normally ship via Media Mail. This can take a long time for delivery.Media Mail is the last mail to be processed or moved. Priority Shipping will get to you in just a few days. PLEASE SELECT YOUR METHOD OF SHIPPING CAREFULLY! We cannot be responsible for long delays from the USPS.