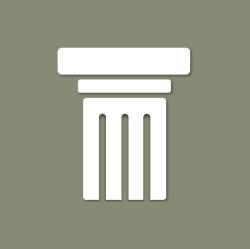 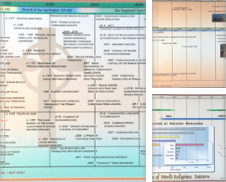 Standard First Class Shipping within the United States is free. International shipping will be calcualted based on destination and weight. One poster package weighs 2 oz.