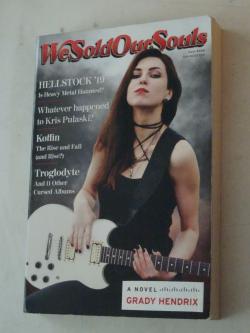 This seller has recently decided to use this space to feature inventory, as he suspects most people don't get this far anyway. John Dickson Carr was a prolific mystery writer practicing from the 1930's through the 1960's. His most famous detective was Dr. Gideon Fell, whose portly physique was allegedly inspired by that of mystery writer G. K. Chesterton, author of the Father Brown mysteries. Carr was known as the master of the "locked room" murder where the detective would eventually solve an "impossible" crime. Like one of his professed models as a writer, Edgar Allan Poe, he also had an interest in the supernatural. His pacing and ingenuity hold up well today. 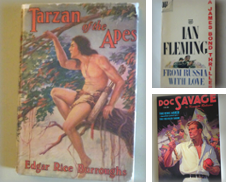 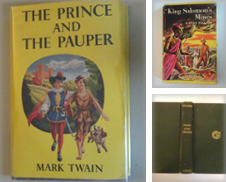 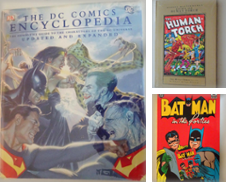 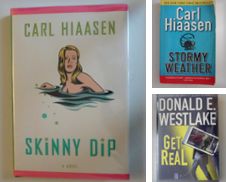 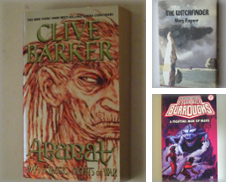 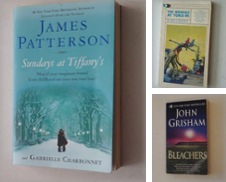 Shipping Terms
Shipping rates are $4.25 in the United States for the first paperback book, with a charge of $1.00 for each additional book.