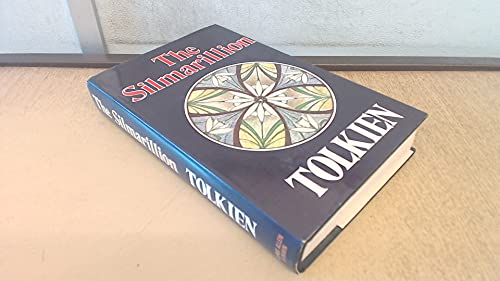 An edition of the forerunner to THE LORD OF THE RINGS, which gives an account of the Elder Days when Morgoth, the first Dark Lord, dwells in Middle-Earth, and the High Elves make war upon him for the recovery of the Silmarils, the jewels containing the pure light of Valinor.