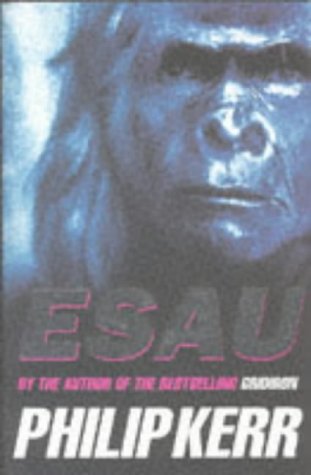 Forget Everest. The most dangerous peak in the Himalayas is Machhapuchhare, considered so sacred that the Nepalese have banned all climbers. And no wonder, as American mountaineering ace Jack Furness discovers after an illegal entry--this is where the Yeti, a.k.a. the Abominable Snowman and Bigfoot, makes his home. Sure to be a major motion picture, this latest from the author of The Grid is an exciting if somewhat predictable (Furness's lover just happens to be a world-class paleoanthropoligist, for example) story of action, political intrigue, and moral ambiguity high above the clouds. If you don't recognize the title's source before Kerr reveals it, you've never heard Alan Bennett's hilarious "My brother is an hairy man" sermon.

Book Description Hardcover. Condition: New. Quality Books. Because We Care - Shipped from Canada. Usually ships within 1-2 business days. If you buy this book from us, we will donate a book to a local school. We donate 10,000+ books to local schools every year. Seller Inventory # R19084S