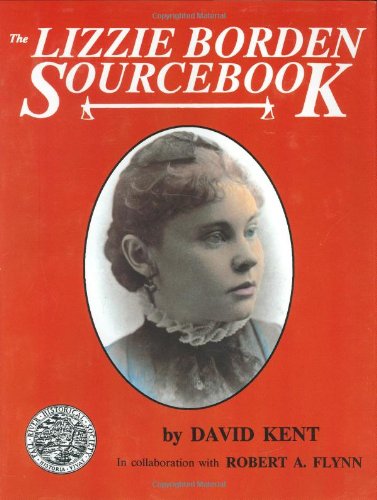 The Borden murders of a century ago in Fall River, Massachusetts, captured the imagination of the world as had the Jack the Ripper murders a few years earlier in London’s West End. Beginning the following year, book after book appeared on the market, each stressing the bias of the writer or nominating another candidate for the role of villain. Until this Sourcebook, no one has been content to present the chronicling of events as they unfolded and leave the verdict to the reader. Here you will find reproductions of 41 newspapers, from Fall River to New Orleans to San Francisco, official correspondence and transcripts, as well as information on the plays, opera and ballet inspired by the legendary crimes. Lizzie Borden is an authentic legend, as much a part of Americana as Johnny Appleseed or Billy the Kid. She will remain so, forever condemned by many as guilty to the murders of her father and stepmother though pronounced innocent by a jury of her peers. Welcome to the unsolvable mystery! Welcome to the second hundred years!