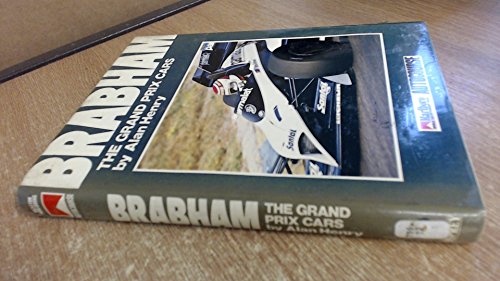 WHEN Jack Brabham left Cooper at the in of the 1961 season the practical down to earth Australian had in mind to start his Grand Prix team In 1966 Jack made history by becoming the first man ever to a World Championship (his third) at the wheel of a car bearing his own name.