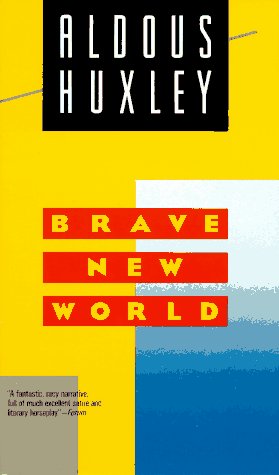 A mighty novel of soulless, streamlined Eden, a shocking look at a frightening tomorrow.