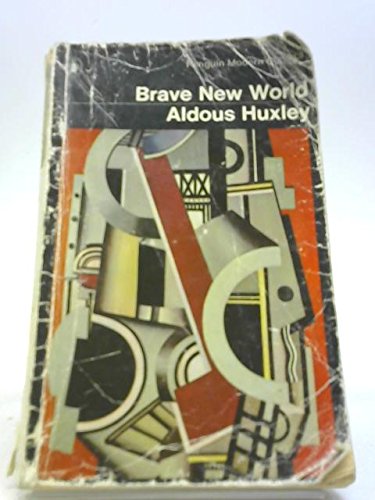 The astonishing novel Brave New World, originally published in 1932, presents Aldous Huxley's legendary vision of a world of tomorrow utterly transformed. In Huxley's darkly satiric yet chillingly prescient imagining of a "utopian" future, humans are genetically designed and pharmaceutically anesthetized to passively serve a ruling order. A powerful work of speculative fiction that has enthralled and terrified readers for generations, it remains remarkably relevant to this day as both a warning to be heeded and as a thought-provoking yet satisfying entertainment.

This deluxe edition also includes the nonfiction work "Brave New World Revisited," "a thought-jabbing, terrifying book" (Chicago Tribune), first published in 1958. It is a fascinating essay in which Huxley compares the modern-day world with his prophetic fantasy envisioned in Brave New World. He scrutinizes threats to humanity such as overpopulation, propaganda, and chemical persuasion, and explains why we have found it virtually impossible to avoid them.

With a Foreword by Christopher Hitchens