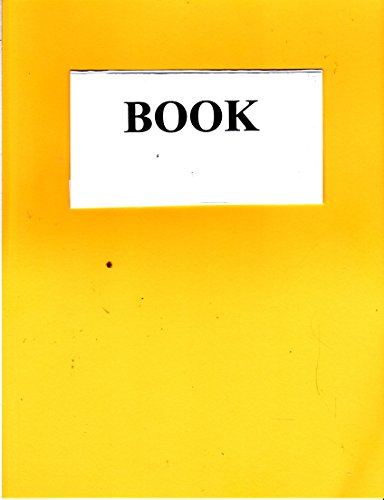 This book is the leading text for the nonmajors' introduction to music courses. Some of the books distinctive features include the listening outlines (created by Kamien), the clear concise writing style, the well chosen examples, and the strong elements section. The fifth edition includes new selections throughout, additional listening outlines, new unit on The American Musical Theatre, and an improved and expanded recording package. Designed to help students follow a piece of music as it is playing, the listening outlines are now internally "tracked" and "timed" to correspond to the recording package. The writing style does not assume prior background in music. Also included are well chosen examples based on extensive market surveys and complete and separate units on nonwestern music and jazz. This edition has an increased number of listening outlines. The text now includes 48 listening outlines, and each piece outlined is available in the listening package. A new unit on the American Musical Theatre, including a section from Bernstein's "West Side Story" and a completely revised music package, produced by Polygram, the classical music company is also included. Also an expanded package, including complete sets of lps, cassettes and CD's and an expanded supplementary set of lps, cassettes and cd's, writing about music supplement has been added.

Roger Kamien received his B.A. in Musicology from Columbia and his M.A. and PhD. from Princeton. Kamien taught for 2 years at Hunter College and for 20 years at Queens College, where he coordinated the music appreciation courses. In 1983, he was appointed to the Zubin Mehta Chair in Musicology at The Hebrew University of Jerusalem. In addition to Music: An Appreciation, Prof. Kamien has written numerous articles and reviews, co-wrote A New Approach to Keyboard Harmony, and edited the Norton Scores. He is an accomplished pianist and, in recent years, has formed a two-piano team with his wife, Anita.