Items related to The Age of Innocence (Twentieth Century Classics) 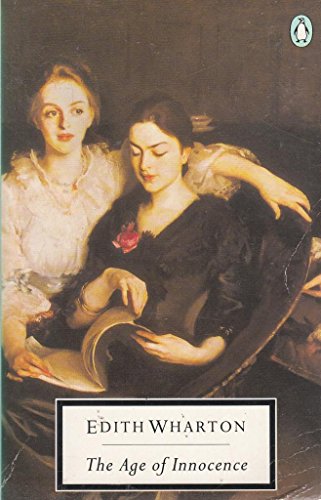 Edith Wharton was a prominent American author in the early 20th century. Wharton won the Pulitzer Prize and was also nominated for the Nobel Prize in Literature on 3 different occasions. Wharton's writing was notable for its wit and psychological insight, especially when commenting on the American upper class. The Age of Innocence, a novel which won the Pulitzer Prize in 1921, is considered to be Wharton's greatest work. The book centers around an upper-class couple who are about to be married, and the bride's scandalous cousin who threatens to come between them.

Somewhere in this book, Wharton observes that clever liars always come up with good stories to back up their fabrications, but that really clever liars don't bother to explain anything at all. This is the kind of insight that makes The Age of Innocence so indispensable. Wharton's story of the upper classes of Old New York, and Newland Archer's impossible love for the disgraced Countess Olenska, is a perfectly wrought book about an era when upper-class culture in this country was still a mixture of American and European extracts, and when "society" had rules as rigid as any in history.

1. THE AGE OF INNOCENCE (TWENTIETH