Items related to The Guide: A Novel (Classic, 20th-Century, Penguin) 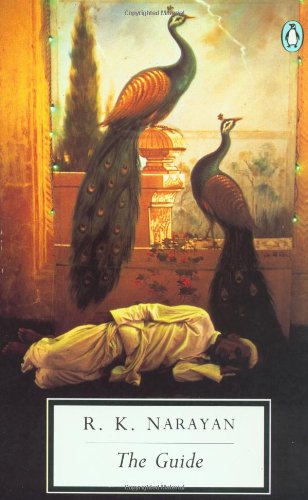 Recently released from prison and living in an abandoned temple, Raju is mistaken for a holy man and decides to play the part

R. K. Narayan (1906–2001), born and educated in India, was the author of fourteen novels, numerous short stories and essays, a memoir, and three retold myths. His work, championed by Graham Greene, who became a close friend, was often compared to that of Dickens, Chekhov, Faulkner, and Flannery O'Connor, among others.

Michael Gorra is a professor of English at Smith College. His books include The Bells in Their Silence: Travels Through Germany and After Empire: Scott, Naipaul, Rushdie.