Items related to The Grapes of Wrath (20th Century Classics) 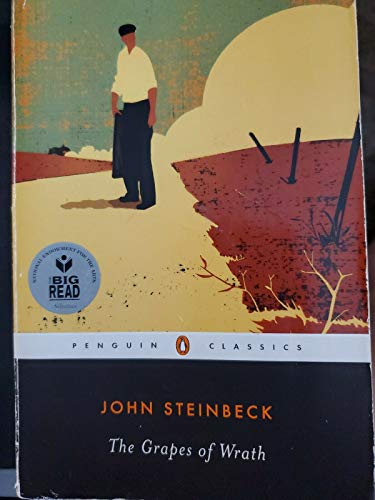 Forced from their home, the Joad family is lured to California to find work; instead they find disillusionment, exploitation, and hunger.