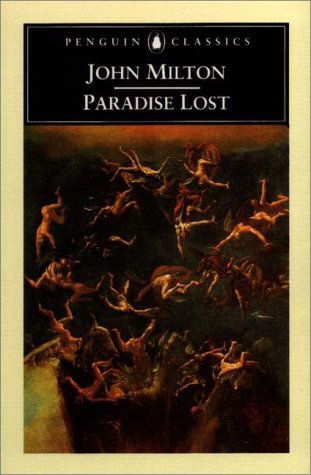 Long regarded as one of the most powerful and influential poems in the English language, Paradise Lost still inspires intense debate about whether it manages "to justify the ways of God to men" or exposes the cruelty of Christianity or the Christian God. John Leonard's illuminating introduction is fully alive to such controversies; it also contains full notes on language and many allusions to other works.

Paradise Lost conjures up a vast, awe-inspiring cosmos and puts a naked Adam and Eve at the very center of its story.

John Milton was born in London on December 9, 1608, and studied at the University of Cambridge. He originally planned to become a clergyman, but abandoned those ambitions to become a poet. Political in his writings, he served a government post during the time of the Commonwealth. In 1651, he went completely blind but he continued to write, finishing Paradise Lost in 1667, and Paradise Regained in 1671. He died in 1674.