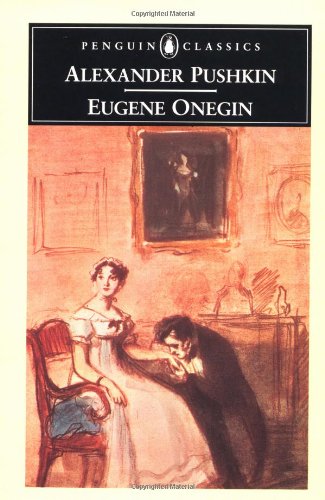 This is the widely acclaimed translation of Russian literature's most seminal work. Pushkin's "novel in verse" has influenced Russian prose as well as poetry for more than a century. By turns brilliant, entertaining, romantic and serious, it traces the development of a young Petersburg dandy as he deals with life and love. Influeneced by Byron, Pushkin reveals the nature of his heroes through the emotional colorations found in their witty remarks, nature descriptions, and unexpected actions, all conveyed in stanzas of sonnet length (a form which became known as the Onegin Stanza), faithfully reproduced by Walter Arndt inthis Bollingen Prize translation.

Alexander Pushkin was born in Moscow in 1799. He was exiled for his liberal views on serfdom and autocracy, but this allowed him the freedom to write some of his greatest works, including the novel in verse Eugene Onegin. He died in 1837 after being fatally wounded in a duel.