Items related to A Kestrel for a Knave

Hines, Barry A Kestrel for a Knave

A Kestrel for a Knave 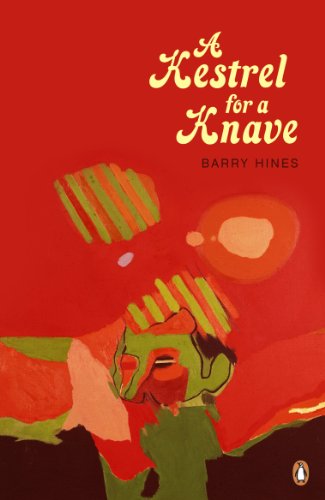 Penguin Decades bring you the novels that helped shape modern Britain. When they were published, some were bestsellers, some were considered scandalous, and others were simply misunderstood. All represent their time and helped define their generation, while today each is considered a landmark work of storytelling. Barry Hines's A Kestrel for a Knave was published in 1968, and was made into one of the key British films of the sixties. Billy Casper is beaten by his drunken brother, ignored by his mother and failing at school. He seems destined for a hard, miserable life down the pits, but for a brief time, he finds one pleasure in life: a wild kestrel that he has raised and tamed himself.

Barry Hines was born near Barnsley, Yorkshire, in 1939 and was a promising footballer before taking a teaching qualification at Loughborough. He taught PE in London and in Yorkshire before writing full time. He has written nine novels, and co-wrote the screenplay of Kes with Ken Loach. He lives in Yorkshire.

1. A Kestrel for a Knave (Penguin Decades)

Shipping: US$ 16.67
From United Kingdom to U.S.A.
Destination, rates & speeds