Items related to Brunelleschi's Dome: How a Renaissance Genius Reinvented... 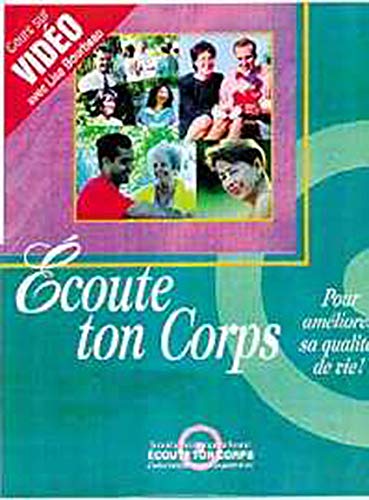 By all accounts, Filippo Brunelleschi, goldsmith and clockmaker, was an unkempt, cantankerous, and suspicious man-even by the generous standards according to which artists were judged in fifteenth-century Florence. He also designed and erected a dome over the cathedral of Santa Maria del Fiore-a feat of architectural daring that we continue to marvel at today-thus securing himself a place among the most formidable geniuses of the Renaissance. At first denounced as a madman, Brunelleschi literally reinvented the field of architecture amid plagues, wars, and political feuds to raise seventy million pounds of metal, wood, and marble hundreds of feet in the air. Ross King's captivating narrative brings to life the personalities and intrigue surrounding the twenty-eight-year-long construction of the dome, opening a window onto Florentine life during one of history's most fascinating eras.

Filippo Brunelleschi's design for the dome of the cathedral of Santa Maria del Fiore in Florence remains one of the most towering achievements of Renaissance architecture. Completed in 1436, the dome remains a remarkable feat of design and engineering. Its span of more than 140 feet exceeds St Paul's in London and St Peter's in Rome, and even outdoes the Capitol in Washington, D.C., making it the largest dome ever constructed using bricks and mortar. The story of its creation and its brilliant but "hot-tempered" creator is told in Ross King's delightful Brunelleschi's Dome.

Both dome and architect offer King plenty of rich material. The story of the dome goes back to 1296, when work began on the cathedral, but it was only in 1420, when Brunelleschi won a competition over his bitter rival Lorenzo Ghiberti to design the daunting cupola, that work began in earnest. King weaves an engrossing tale from the political intrigue, personal jealousies, dramatic setbacks, and sheer inventive brilliance that led to the paranoid Filippo, "who was so proud of his inventions and so fearful of plagiarism," finally seeing his dome completed only months before his death. King argues that it was Brunelleschi's improvised brilliance in solving the problem of suspending the enormous cupola in bricks and mortar (painstakingly detailed with precise illustrations) that led him to "succeed in performing an engineering feat whose structural daring was without parallel." He tells a compelling, informed story, ranging from discussions of the construction of the bricks, mortar, and marble that made up the dome, to its subsequent use as a scientific instrument by the Florentine astronomer Paolo Toscanelli. --Jerry Brotton, Amazon.co.uk

6. BRUNELLESCHI'S DOME: HOW A RENAI