Items related to Highcastle: A Remembrance 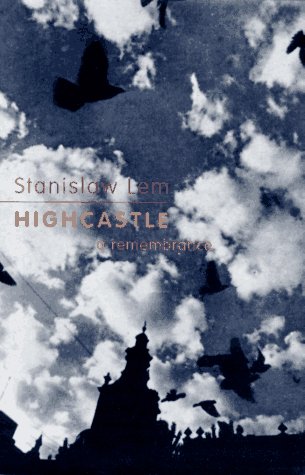 The author describes his innocent childhood as the son of a doctor in Lvov between the two world wars, during which his most vivid memories include episodes with his gossipy French tutor, the view from a confectionary store, and halvah stands.

Stanislaw Lem is the most widely translated and best known science fiction author writing outside of the English language. Winner of the Kafka Prize, he is a contributor to many magazines, including the New Yorker, and he is the author of numerous works, including Solaris.