Items related to The Inheritors 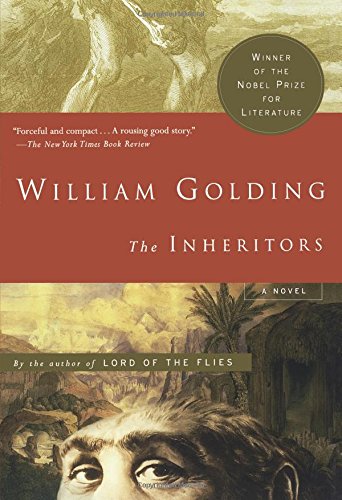 Eight Neanderthals encounter another race of beings like themselves, yet strangely different. This new race, Homo sapiens, fascinating in their skills and sophistication, terrifying in their cruelty, sense of guilt, and incipient corruption, spell doom for the more gentle folk whose world they will inherit. Golding, author of Lord of the Flies, won the 1983 Nobel Prize for Literature.

Born in Cornwall, England, William Golding started writing at the age of seven. Though he studied natural sciences at Oxford to please his parents, he also studied English and published his first book, a collection of poems, before finishing college. He served in the Royal Navy during World War II, participating in the Normandy invasion. Golding's other novels include Lord of the Flies, The Inheritors, The Spire, Rites of Passage (Booker Prize), and The Double Tongue.