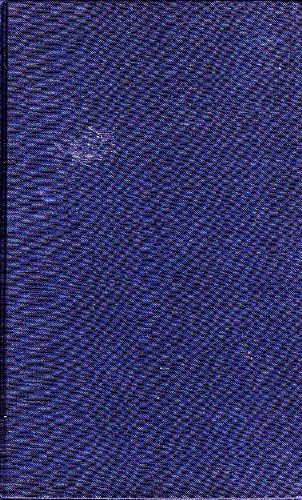 Provides the gist of one scholar's knowledge of this country acquired over several decades. The author of numerous works on Ethiopia, Markakis presents here an overarching, concise historical profile of a momentous effort to integrate a multicultural empire into a modern nation state. The concept of nation state formation provides the analytical framework within which this process unfolds and the changes of direction it takes under different regimes, as well as a standard for assessing its progress and shortcomings at each stage. Over a century old, the process is still far from completion and its ultimate success is far from certain. In the author's view, there are two major obstacles that need to be overcome, two frontiers that need to be crossed to reach the desired goal. The first is the monopoly of power inherited from the empire builders and zealously guarded ever since by a ruling class of Abyssinian origin. The descendants of the people subjugated by the empire builders remain excluded from power, a handicap that breeds political instability and violent conflict. The second frontier is the arid lowlands on the margins of the state, where the process of integration has not yet reached, and where resistance to it is greatest. Until this frontier is crossed, the Ethiopian state will not have the secure borders that a mature nation state requires. John Markakis is a political historian who has devoted a professional lifetime to the study of Ethiopia and its neighbours in the Horn of Africa. He has published several books and many articles on this area.