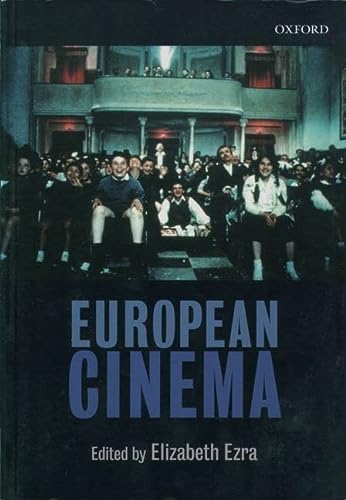 European Cinema is the first book to provide overviews of key movements in European film history, from the inception of the medium in 1895 to the present. The book includes accessible introductions to traditions as diverse as early Soviet cinema, German Expressionism, Surrealism, Italian Neorealism, the French New Wave, Ealing Comedy, East-Central European cinema, Contemporary Spanish cinema, and much more.