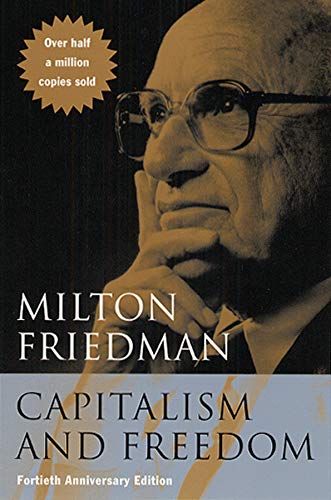 Milton Friedman is a senior research fellow at the Hoover Institution, Stanford University, and the Paul Snowden Distinguished Service Professor Emeritus of Economics at the University of Chicago. In 1976 he was awarded the Nobel Prize in economics. He has written a number of books, including two with his wife, Rose D. Friedman—the bestselling Free to Choose and Two Lucky People: Memoirs, the latter published by the University of Chicago Press.

"Milton Friedman is one of the nation's outstanding economists, distinguished for remarkable analytical powers and technical virtuosity. He is unfailingly enlightening, independent, courageous, penetrating, and above all, stimulating." - Henry Hazlitt, Newsweek