Items related to Soul And Form (The MIT Press)

Soul And Form (The MIT Press) 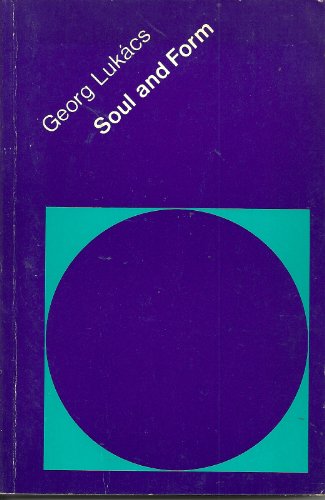 This collection of literary essays, which first appeared in Hungarian in 1910 when the author was only twenty-five, and in German the following year, was Georg Lukacs' first published book. Many of the themes that dominate his later work are already to be found in these youthful writings—the idea of totality, the nature of form, the role of essayist and critic, the significance of gesture.

A commemorative edition of the seminal work that established Marxist aesthetics.