Items related to The Jew: Assumptions of Identity

The Jew: Assumptions of Identity 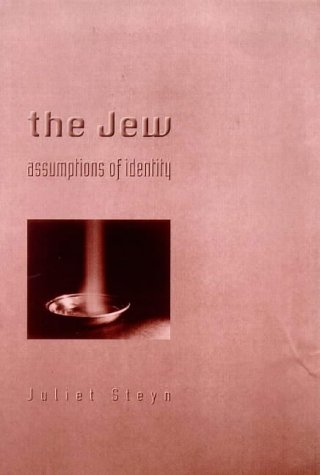 This text examines questions of Jewish identity by applying cultural theory to the social and political condition of the Jew at particular moments of the 19th and 20th centuries in Britain and America. Using case studies, this text looks at the representation and construction of the notion of Jews as alien. The case studies include legislation in Britain on alien immigration; art exhibitions staged in London's so-called Jewish East End; figures such as Mark Gertler, Clement Greenberg and R.B. Kitaj. The book argues that all these, in different ways, shed light on the limits to and processes of, Jewish emancipation, raising questions of assimilation and the dialectic of identity and difference. While the book acknowledges assumptions of Jewish identity, it also disassembles the old myths of identity.

""To date, there has been no better study of the ideas of the Jew in art, especially Jewish art in Britain. Clearly presented, using social historical sources, such as the evidence presented to the Royal Commission on Alien Immigration at the turn of the twentieth century, as well as art historical insight, this book presents a wealth of material and of analysis."" -The Jewish Quarterly Review, Winter 2004"

1. The Jew: Assumptions of Identity