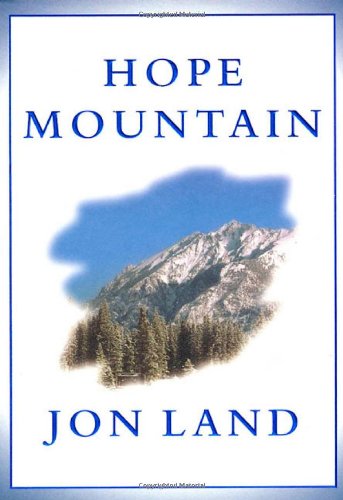 After his accident, champion skier Jamie Brooks falls into a depression where he loses everything in the world of importance to him, but on the brink of giving up, he finds himself going back to Hope Mountain where the ski school for the disabled changes his entire outlook. 35,000 first printing.