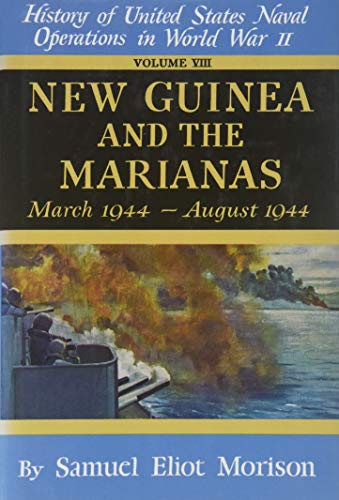 Recounts the role of the United States in World War II at sea, from encounters in the Atlantic before the country entered the war to the surrender of Japan

Samuel Eliot Morison, an eminent Harvard professor, was appointed by his close friend, Franklin D. Roosevelt, to write the history of U.S. naval operations during World War II after convincing the president that too many wartime histories were written after the fact or from a distance. Morison called his classic work a shooting history of World War II, because it was documented by historical observation during each specific naval operation in the Atlantic and Pacific. Hailed for its accuracy, narrative pace, and detail, this monumental work presents a complete record of the U.S. Navys war at sea, covering the strategic planning, battle tactics, and technological advances, as well as the heroic actions of American sailors