Items related to Literature Across Cultures 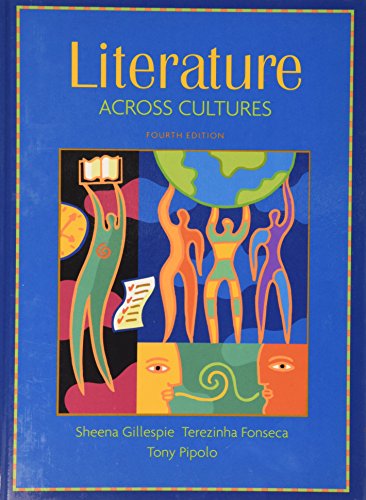