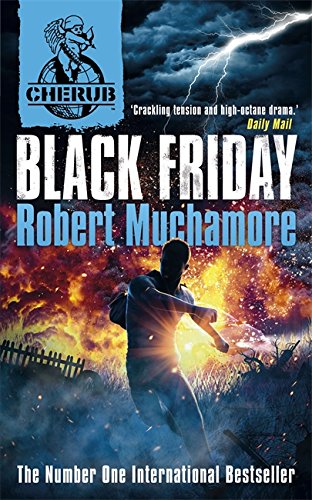 Book three of the second Cherub series, featuring a new cast of characters—just as compelling as the first, which has sold millions of copies worldwide Ryan is about to board a plane, knowing that the next twenty-four hours will change everything. His mission is to stop the biggest terrorist attack America's ever seen. Ryan works for CHERUB, a secret organization with one key advantage: even a trained terrorist won't suspect that a teenager is spying on them. For official purposes, these children do not exist.

Robert Muchamore is the bestselling author of the Cherub and Henderson's Boys series.

A skilful writer and the book has great pace.―Financial Times