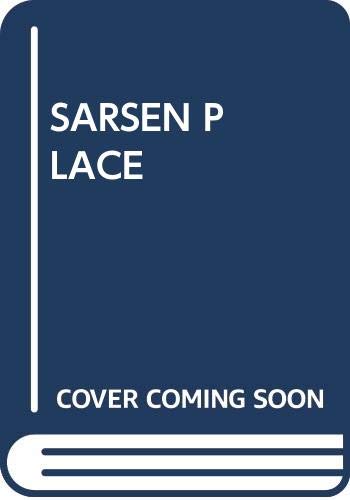 KIRKUS REVIEW A story of a crime -- not just a crime story this time -- plumply plotted and bristling with the more emancipated feminist ideas of the Victorian age -- horsehair rather than swansdown. Mary Lamont, with an independent turn of mind and hopes of improving it at Oxford, also educates Alice, the motherless child of usually absent Mark Demarest. But why is Alice so disturbed and what of the young woman drowned in Mary's cloak (whose portrait her feckless father had painted) and the said-to-be illegitimate child of Mark Demarest who is a servant in the house and disappears, and particularly the kidsman (he recruits youngsters as criminals) Christian Ableman who allures Mary perhaps more than the well situated Mark? Not just a scatter-witted little governess story but an attractively attired, self-sustaining entertainment of that day which is closer to ours than we often remember.