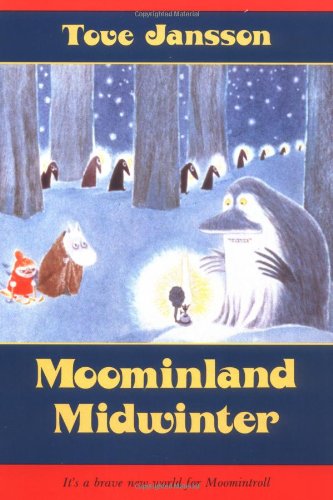 Everyone knows that the Moomins sleep through the winter, but this year Moomintroll has woken up in January. After his initial shock at seeing his familiar haunts under the snow, Moomintroll discovers that winter is worth waking up for after all.

Tove Jansson was born in Helsingfors, Finland, in 1914. Her mother was a caricaturist who designed 165 of Finland's stamps and her father was a sculptor. She studied painting in Finland, Sweden and France, and subsequently became a book illustrator. Her extraordinary illustrative style is seen as a design classic the world over. Originally written in Swedish, the Moomintroll books have been translated into over 40 languages and adapted for television, film, radio and opera. Tove Jansson lived alone on a small island in the gulf of Finland, where most of her books were written. She died in 2001.