Items related to Memoirs of Hadrian 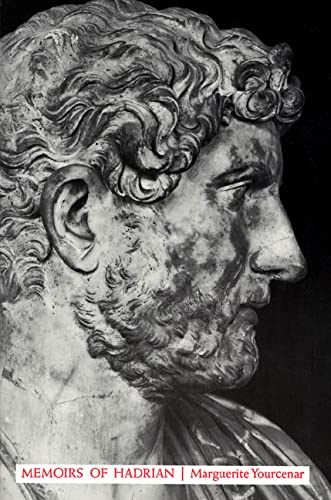 Written in the form of a testamentary letter from the Emperor Hadrian to his successor, the youthful Marcus Aurelius, this work is as extraordinary for its psychological depth as for its accurate reconstruction of the second century of our era. The author describes the book as a meditation upon history, but this meditation is built upon intensive study of the personal and political life of a great and complex character as seen by himself and his contemporaries, both friends and enemies. Marguerite Yourcenar reconstructs Hadrian's arduous early years, his triumphs and reversals, and his gradual reordering of a war-torn world.

Marguerite Yourcenar wrote stories, plays, poems, criticism, and novels. She was the first woman to be elected to the Academie Francaise, in 1980. She died in 1987.