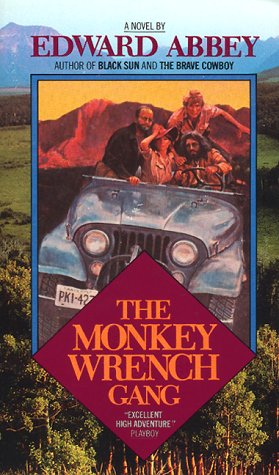 "And just what the hell are they planning next?"

The bridge, bedecked with bunting, steamers and Day-Glo banners, was ready. the throng prepared to unloose a cheer or two. Suddenly the center of the bridge rose up and broke in two along a jagged zigzag line. A sheet of read flame streamed skyward...

"This is their last stunt, Governor. We're on their tail, sir. We have a good idea who they are, how they poerate, and what they're planning next."