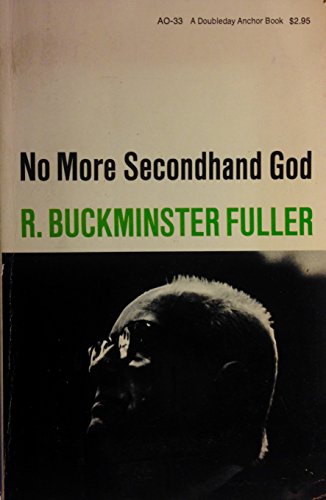 Prose-poem essays on man's relation to the universe. A collection of poems and essays written by Fuller from 1940 to 1962. Richard Buckminster "Bucky" Fuller was an American architect, systems theorist, author, designer, and inventor. Fuller published more than 30 books, coining or popularizing terms such as "Spaceship Earth," ephemeralization, and synergetic. He also developed numerous inventions, mainly architectural designs, and popularized the widely known geodesic dome. Carbon molecules known as fullerenes were later named by scientists for their structural and mathematical resemblance to geodesic spheres. Buckminster Fuller was the second president of Mensa from 1974 to 1983.