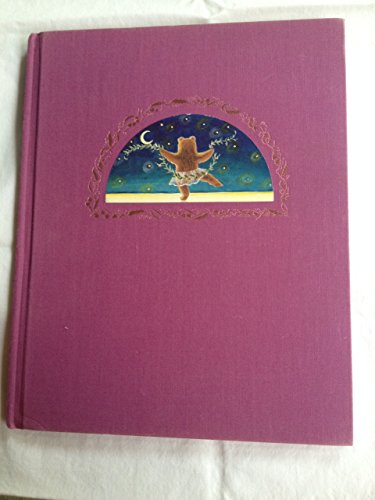 Singer Carly Simon's warm and charming story of a little bear named Amy, who would rather dance than sleep. Beautifully illustrated, entertaining bedtime reading for sleepless children and adults alike.

Carly Simon is known internationally for her singing and songwriting. She has numerous singles and albums to her credit, and she has contributed music to several films. She won an Oscar for the song Let the River Run from the film Working Girl. She is also noted for her involvement in children's entertainment.