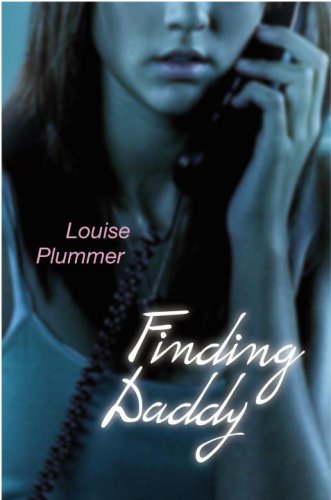 MIRA KENT IS nearing her 16th birthday and wants to know more about a father she doesn't remember. Her mother tells her she has all his good qualities, but isn't specific. With nothing but a photo of her father, Mira wants more. She writes him imaginary notes:

Daddy, darling, where are you? I need you in my life. Aren't you curious about me? About school? I have a boyfriend named Dylan. Mom says you both made the decision during the divorce that you wouldn't be part of my life. It was easier, she says. It hasn't been easier for me. Look for me, dearest Daddy, and I'll look for you. I'll look until I find you.
From the Hardcover edition.

Louise Plummer is also the author of the hilarious and highly praised The Unlikely Romance of Kate Bjorkman. She lives in New York City and Prince Edward Island.
From the Hardcover edition.