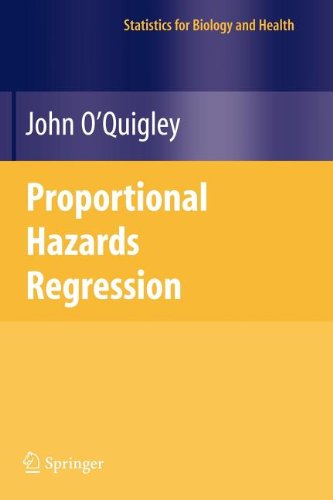 The twentieth century view of the analysis of functions is dominated by the study of classes of functions, as contrasted with older emphasis on the study of individual functions. Operator theory has had a similar evolution, leading to a primary role for families of operators. This volume of the Encyclopaedia covers the origins, development and applications of linear functional analysis, explaining along the way how one is led naturally to the modern approach.
The book consists of two chapters, the first of which deals with classical aspects of the subject, while the second presents the abstract modern theory and some of its applications. For each topic the origins are traced, the principal definitions and results are stated and illustrative examples for theory and applications are given.
The classical concrete problems of Chapter 1 provide motivation and examples, as well as a technical foundation, for the theory in Chapter 2.

Book Description Springer Verlag, 1992. Condition: Good. A+ Customer service! Satisfaction Guaranteed! Book is in Used-Good condition. Pages and cover are clean and intact. Used items may not include supplementary materials such as CDs or access codes. May show signs of minor shelf wear and contain limited notes and highlighting. Seller Inventory # 0387505849-2-4