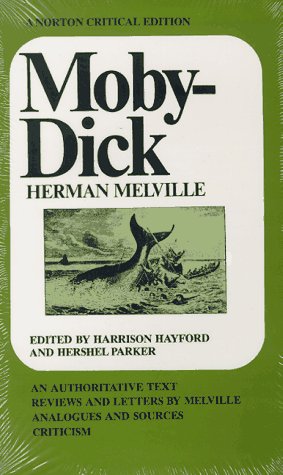 In this adaptation of Melville's masterpiece, McCaughrean recounts the tale of the obsessed Captain Ahab, as he pursues the great white whale--a creature as vast and dangerous as the sea itself. 55 illustrations, 25 in color.