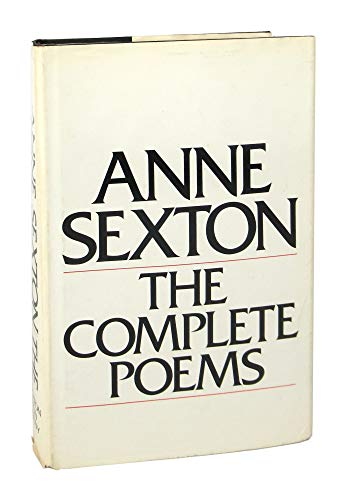 Collects all the poems from the late confessional poet's ten books as well as eight previously uncollected poems, revealing in one volume Sexton's daring openness, language, and emotional honesty

She drew her poems from a great depth in herself, and they continue to stir us...Her voice remains a distinctive one in American poetry of the past half century. -- J.D. McClatchy

The stuff of Anne's life, mercilessly dissected, is here in the poems. Of all the confessional poets, none has had quite Sexton's 'courage to make a clean breast of it'...Anne Sexton has earned her place in the canon. -- Maxine Kumin