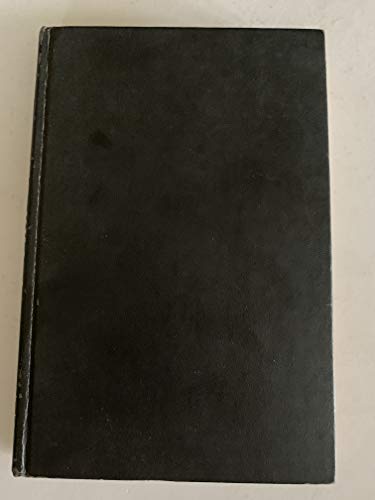 Insight Study Guides are written by experts and cover a range of popular literature, plays and films. Designed to provide insight and an overview about each text for students and teachers, these guides endeavor to develop knowledge and understanding rather than just provide answers and summaries.

1. To Kill a Mockingbird

2. TO KILL A MOCKINGBIRD

3. TO KILL A MOCKINGBIRD