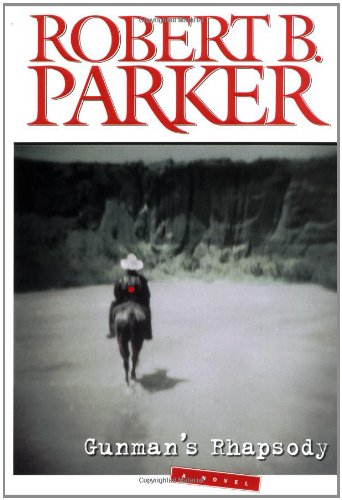 About the Author:
Robert B. Parker was the author of more than fifty books. He died in January 2010.

Book Description Hardcover. Condition: New. Dust Jacket Condition: New. 1st Edition. FIRST EDITION/FIRST PRINTING with a complete number line beginning in 1. NEW & UNREAD - no flaws or defects - Hardcover in Dust Jacket as issued. DUST JACKET IN PROTECTIVE BRODART COVER - A VERY COLLECTIBLE COPY OF THIS BOOK - All books are boxed and shipped with bubble wrap - ALL BOOKS HAVE BEEN BOXED IN CLIMATE CONTROLLED STORAGE AND HAVE NOT BEEN TOUCHED BY ANY OTHER HUMAN THAN ME FOR AT LEAST THE LAST 10 YEARS - ALL BOOKS ARE SEALED AND BUBBLE WRAPPED AND SHIPPED IN BOXES - YOU CAN BUY HERE WITH CONFIDENCE KNOWING THAT A BUNCH OF STRANGERS HAVE NOT HANDLED YOUR BOOK -. Seller Inventory # 003271