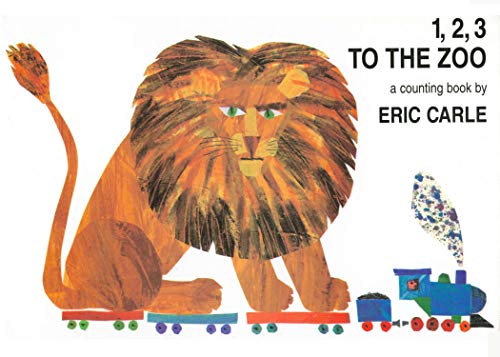 This board book combines simple counting with Carle's unusual illustrations of animals. Early learners will find the whimsical pictures appealing as they learn the beginning rudiments of numbers and counting.
- Midwest Book Review