Items related to Word As Image 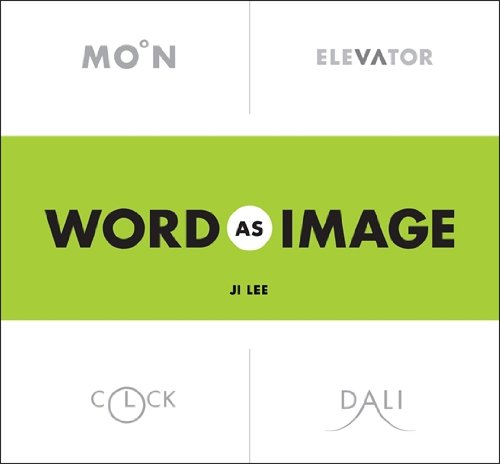 Word as Image invites you to see letters beyond their utilitarian dullness. It's about discovering the magic behind the unique shapes and infinite possibilities of letters and words. This book showcases nearly 100 of Ji Lee's head-scratching word images, along with tips to help you create your own and share them at www.wordasimage.com.

Ji Lee is a designer and frequent contributor to the New York Times whose work has been featured on ABC World News and in Newsweek, Wired, the Guardian, the Huffington Post, and Boing Boing, among others. A former creative director at Google, he is now a creative director at Facebook.