Items related to The Cat Who Walks through Walls

Heinlein, Robert A. The Cat Who Walks through Walls

The Cat Who Walks through Walls 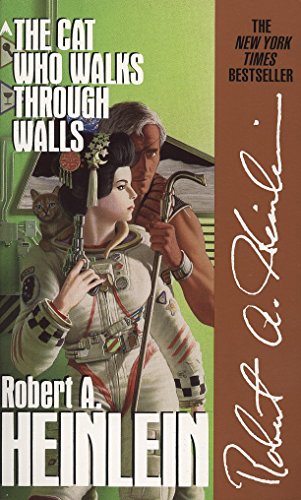 1. Cat Who Walks Through Walls : A Comedy of Manners

2. The Cat Who Walks through Walls

3. The Cat Who Walks through Walls

4. The Cat Who Walks through Walls Heinlein, Robert A.

5. The Cat Who Walks through Walls

6. THE CAT WHO WALKS THROUGH WALLS

7. THE CAT WHO WALKS THROUGH WALLS