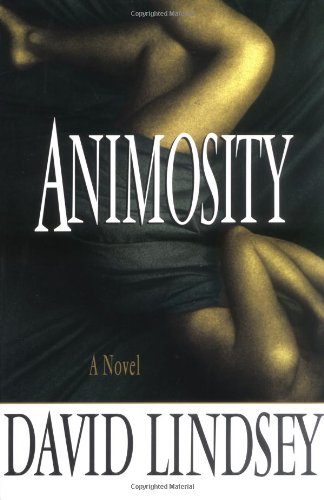 A psychological thriller charts the seduction of American sculptor Ross Marteau by a beautiful woman while he is sculpting another woman whom he finds especially grotesque, as he becomes ensnared in a complex web of deceit, dark secrets, and evil.

Book Description Condition: New. American sculptor Ross Marteau, renowned for his sensual depictions of the female form, is in San Rafael to start a new commission. When he finally meets his new model, he is stunnedshe is, at once, the most beautiful and the most grotesque woman he has ever seen. Fascinated by her misshapen body and the incredible torment in her eyes, he accepts the challenge. But soon he is pulled deeper into their desperate world, and when someone close to them is killed, Ross finds himself ensnared in a web of dark secrets and deadly maneuvers. Seller Inventory # 9780446527910