Items related to The Handmaid's Tale 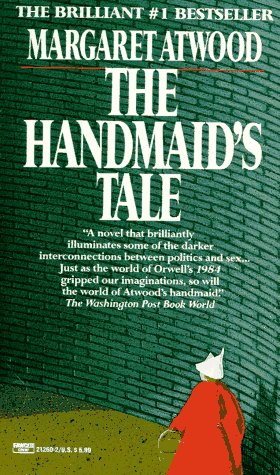 "The most poetically satisfying and intense of all Atwood's novels."- Maclean's

"The Handmaid's Tale is in the honorable tradition of Brave New World and other warnings of dystopia. It's imaginative even audacious, and conveys a chilling sense of fear and menace."-The Globe and Mail

"The Handmaid's Tale brings out the very best in Atwood--moral vision, biting humor, and a poet's imagination."-Chatelaine