Items related to Less Than Angels 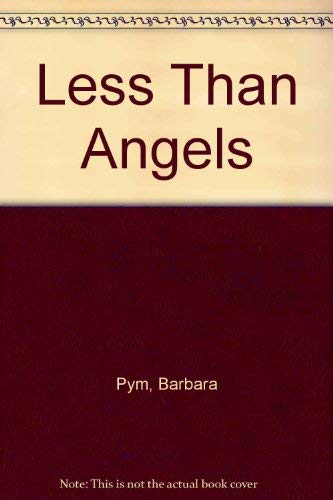 Barbara Pym is the twentieth-century literary heiress to Jane Austen, praised by the Huffington Post as “the thinking girl’s romance writer.”  The Barbara Pym Cookbook, which shows readers how to recreate the English teas and dinners featured in Pym’s fiction, is the perfect companion for devoted fans.

Barbara Pym (1913–1980) was a bestselling and award-winning English novelist. Her first book, Some Tame Gazelle (1950), launched her career as a writer beloved for her social comedies of class and manners. Pym is the only author to be named twice in a Times Literary Supplement list of “the most underrated novelists of the century.” She produced thirteen novels, the last three published posthumously. Her 1977 novel Quartet in Autumn was shortlisted for the Booker Prize.