Items related to Images Of Moses 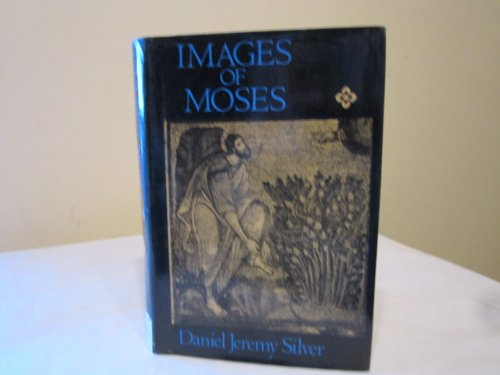 Moses, prince of Egypt, liberator of slaves, and prophet of God's Law, has fascinated and intrigued Jews and non-Jews for more than 3,000 years. the images of Moses described in Daniel Jeremy Silver's captivating book reflect the changing interests of the Jewish tradition and the changing attitudes of other traditions Egyptian, Greek, Christian, Islamic, scholarly, mystical, modern toward religious leadership and personal virtue. To some non-Jews Moses was an atheist and an ingrate, to others a master magician, or the conqueror of Jerusalem, or the long awaited Messiah. Christians praised his virtue; Muslims his political acumen; but neither accepted his teaching.