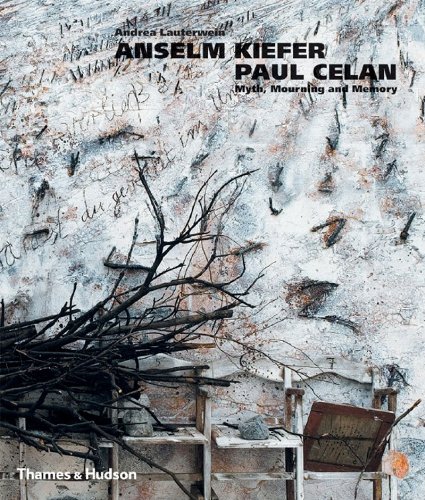 Through Celan's linguistic innovations and Kiefer's intense exploration of past and present, artistic creation becomes both an expression of horror and an act of commemoration.

Andréa Lauterwein was born in Zurich in 1969. She wrote her thesis on Paul Celan and Anselm Kiefer.