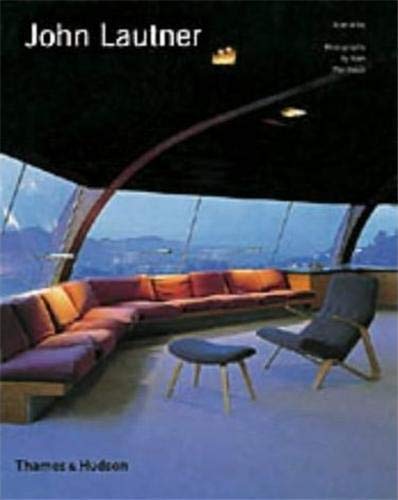 This condensed edition of Thames & Hudson's 1999 title of the same name shows how John Lautner extended the organic architectural theories of Frank Lloyd Wright into a body of exuberant single family homes in southern California. Lautner's work was produced over a long period, from his earliest homes built in the 1940s for clients referred by Wright to designs completed in the 1990s shortly before his death. Many of the homes, like the Chemosphere and the Monsanto House, have become architectural icons; and, in fact, Lautner homes are now as highly prized as Wright homes as 'collectible architecture'.