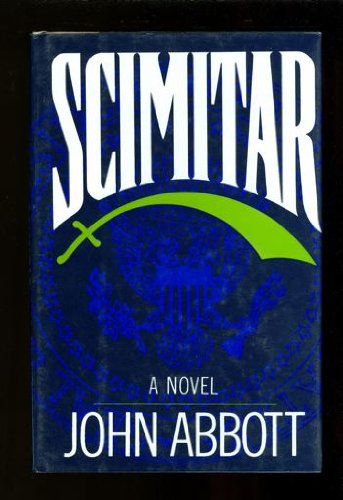 A killer masked in a golden-boy exterior is assigned to hunt down a series of people bound by a small green scimitar tattooed on their chests, while at the same time dodging the advances of an obsessed woman. 75,000 first printing. Major ad/promo. Lit Guild Alt.

Evan Hunter, the real name of John Abbott, is also the author who as Ed McBain virtually invented the American police procedural with his gritty 87th Precinct series featuring an entire detective squad as its hero, died in 2005 at his home in Weston, Conn. He was 78.